A trio of researchers claimed they found likely evidence that the virus that causes Covid-19 was synthetic. And then scientists went to work picking the theory apart. 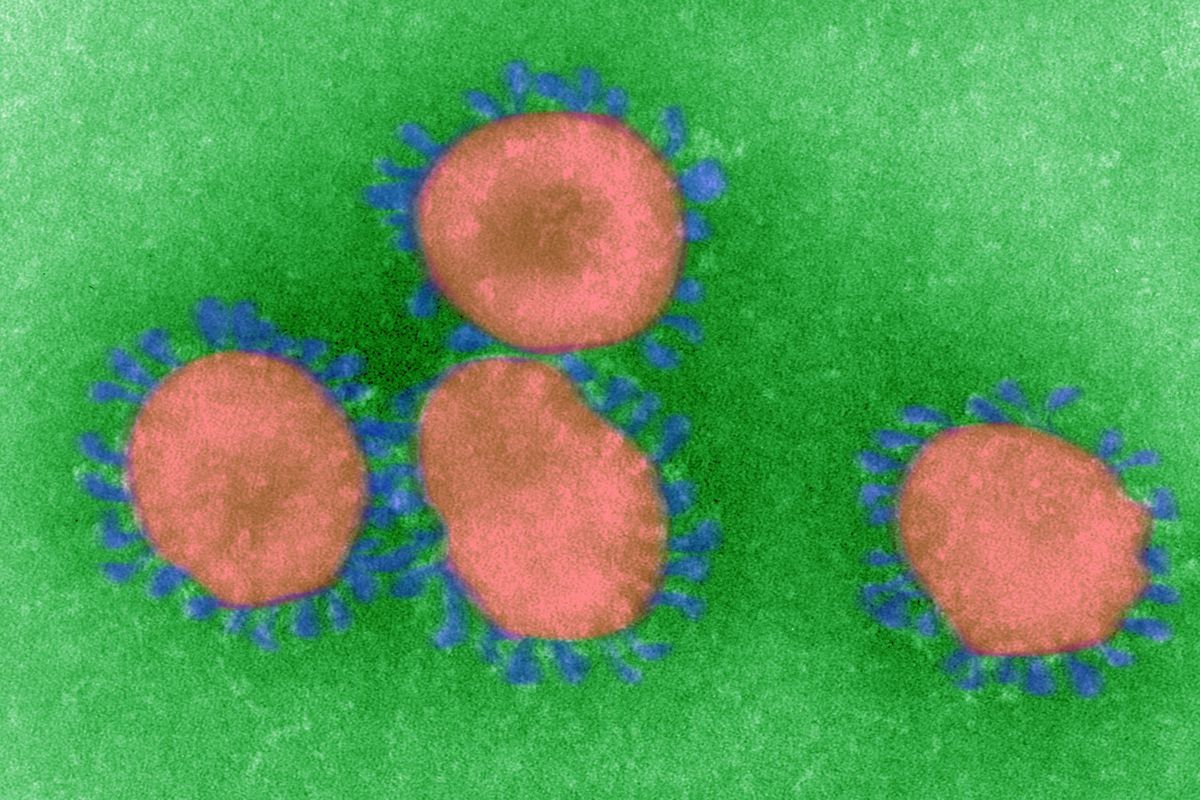 On October 27, Valentin Bruttel, a molecular immunologist at the University of Wurzburg, Germany, and co-authors Alex Washburne and Antonius VanDongen released a preprint — a scientific paper that has not yet gone through the process of peer review — with a shocking claim: The original SARS-CoV-2 coronavirus that caused the Covid-19 pandemic did not emerge in animals and jump over to humans, as most scientists assume, but had most likely been synthesized in a lab. And they had developed statistical tests that they said backed up their claim.

This was an all-time “big if true” claim. The ultimate origins of Covid are one of the biggest open questions in science, and if clear evidence emerged that a pandemic that has killed millions began with the work of researchers in a lab, the ramifications for science would be unimaginable.

I have now spent much of the last week looking into the work of Bruttel and his colleagues, and I think their analysis doesn’t hold up — meaning the paper doesn’t help resolve the question of how SARS-CoV-2 originated.

But while usually I wouldn’t bother writing about a preprint that doesn’t stand up to in-depth scrutiny and may never be peer reviewed and fully published at all — for one thing, there have been tens of thousands of preprints on Covid alone — in this case I think it’s worth it. That’s because the researchers’ original claim circulated widely and is worth thoughtfully answering, and because the preprint and the response represent both the best and the worst in how our scientific institutions and processes converge on truth.

Everything made out of RNA — including SARS-CoV-2 — is made up of strings of four nucleotides: adenine (A), uracil (U), guanine (G), and cytosine (C). There are about 30,000 of these nucleotides in the genome for SARS-CoV-2. Given how small the genetic alphabet is, that means lots of short strings of nucleotides will recur over and over just by coincidence.