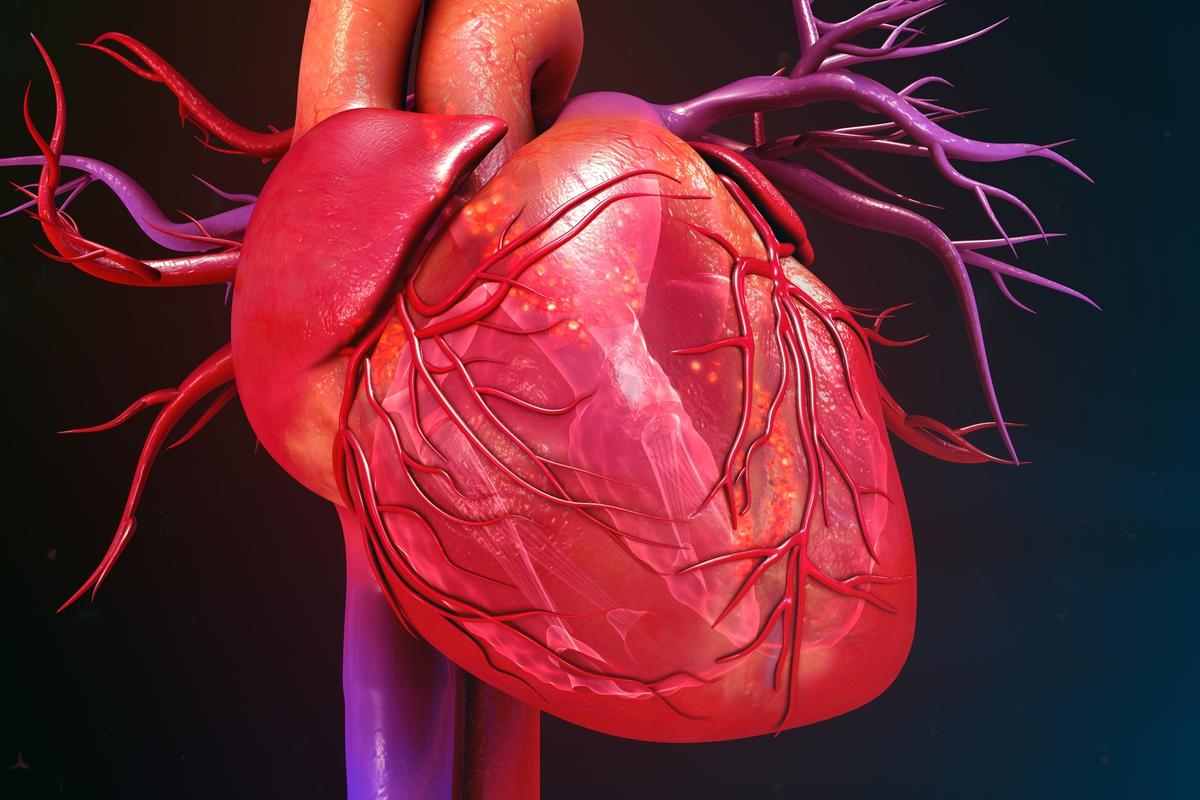 Researchers at the University of Houston have demonstrated a new technique for helping heart cells regenerate after a heart attack, using mRNA to return the cells to a stem-cell-like state. Tests in mice showed drastic improvements to heart function a month after a heart attack.

Unlike most tissues in the body, heart cells have a limited ability to regenerate after injury. That’s a big part of why heart attacks are so deadly – afterwards, non-beating scar tissue forms instead, which can lead to further attacks and eventually heart failure.